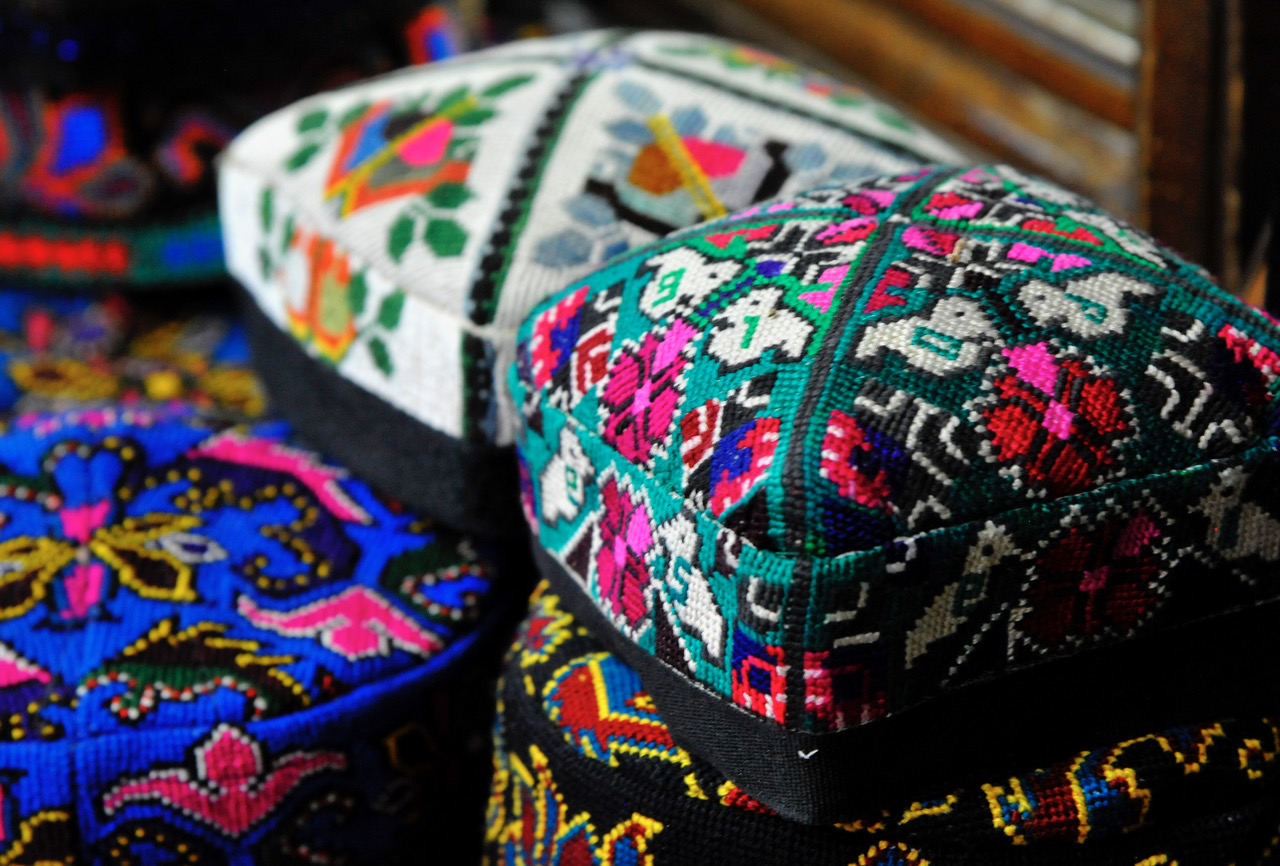 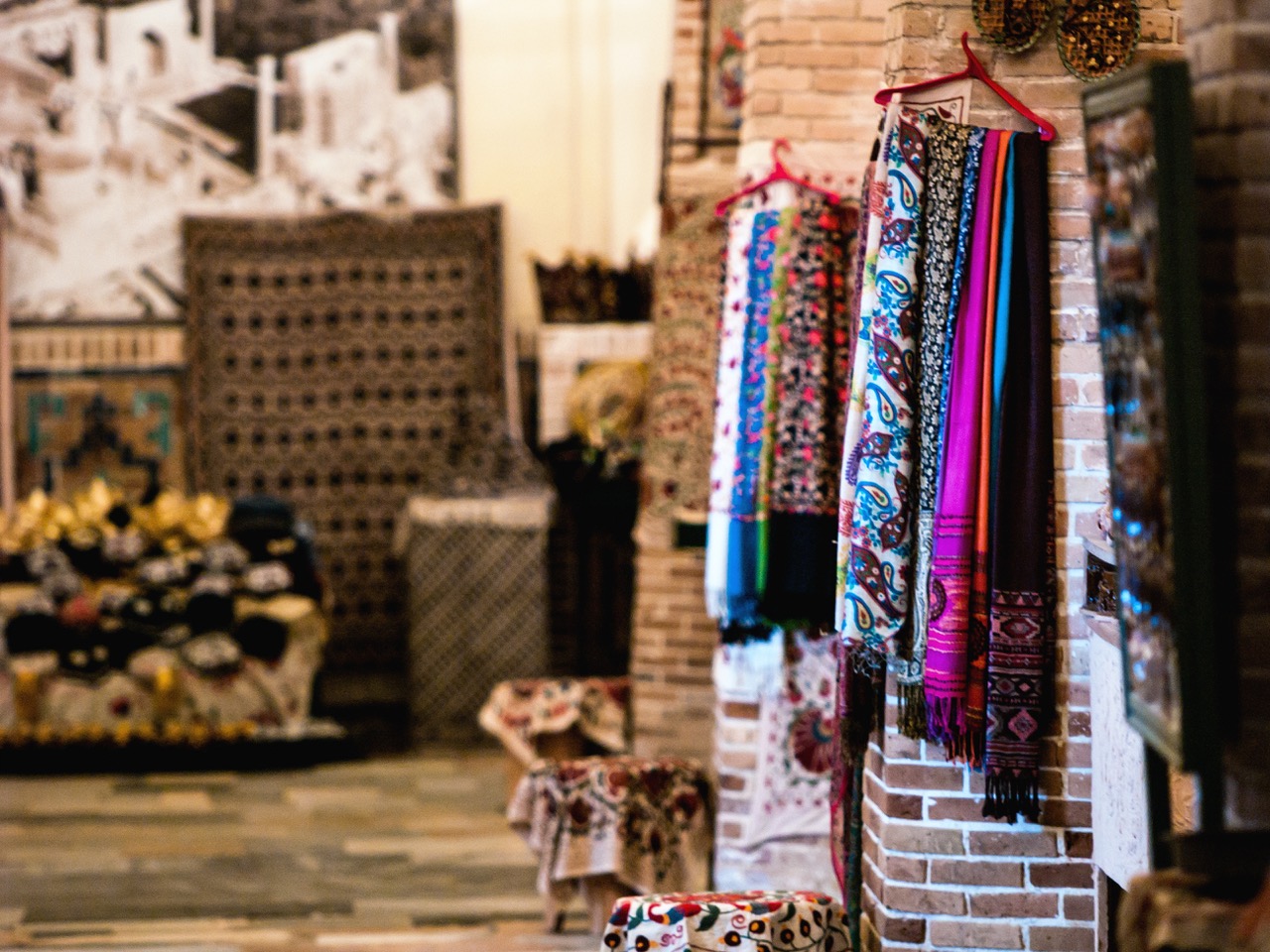 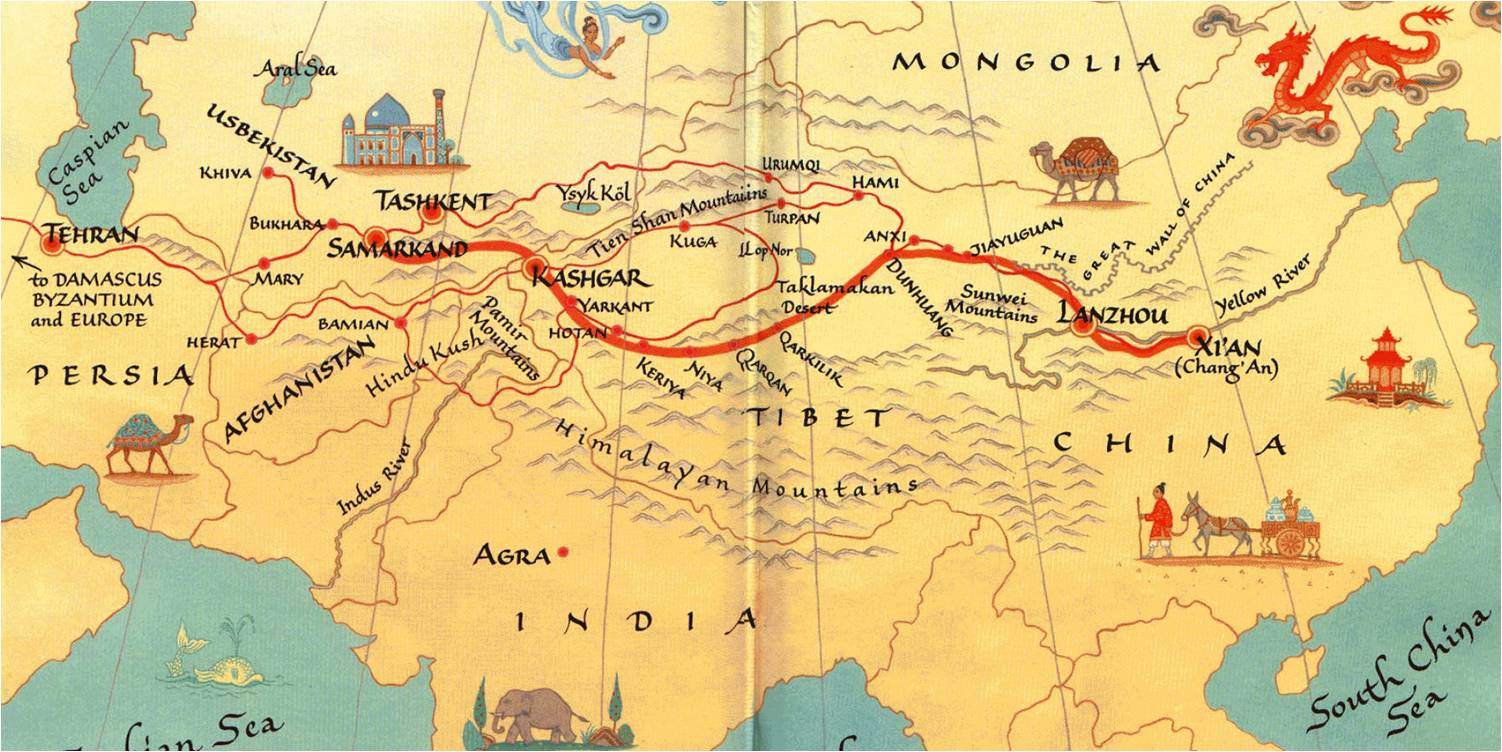 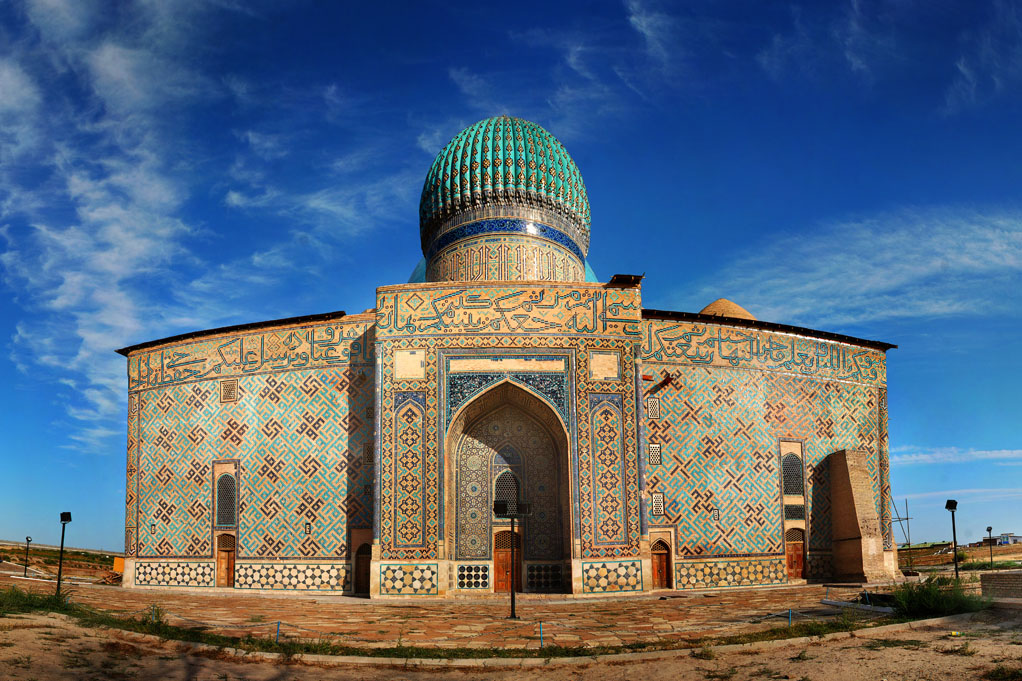 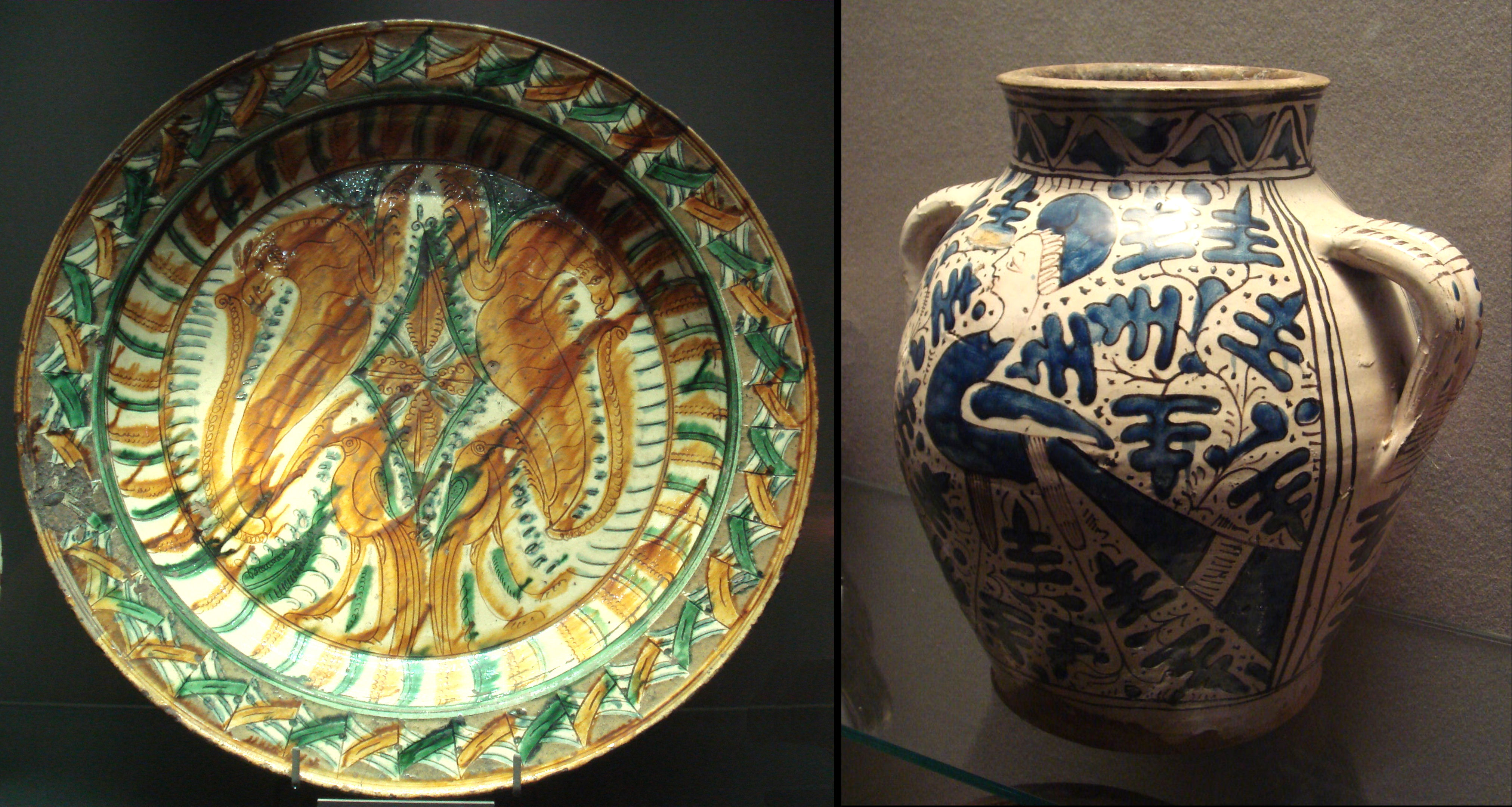 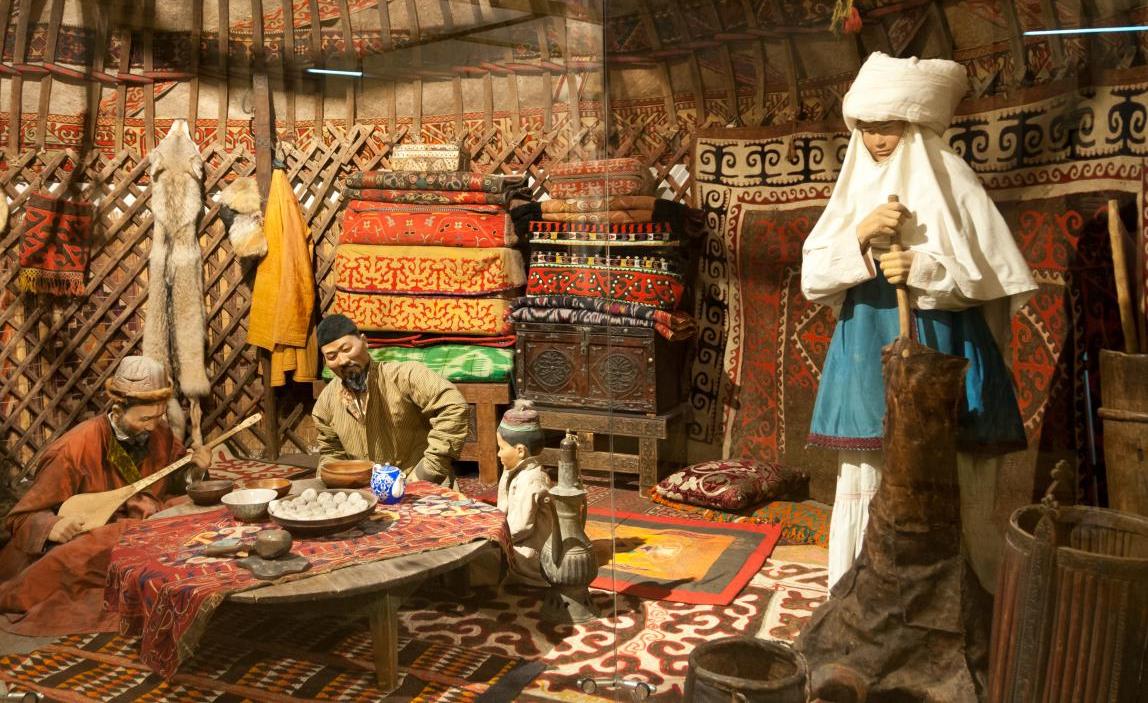 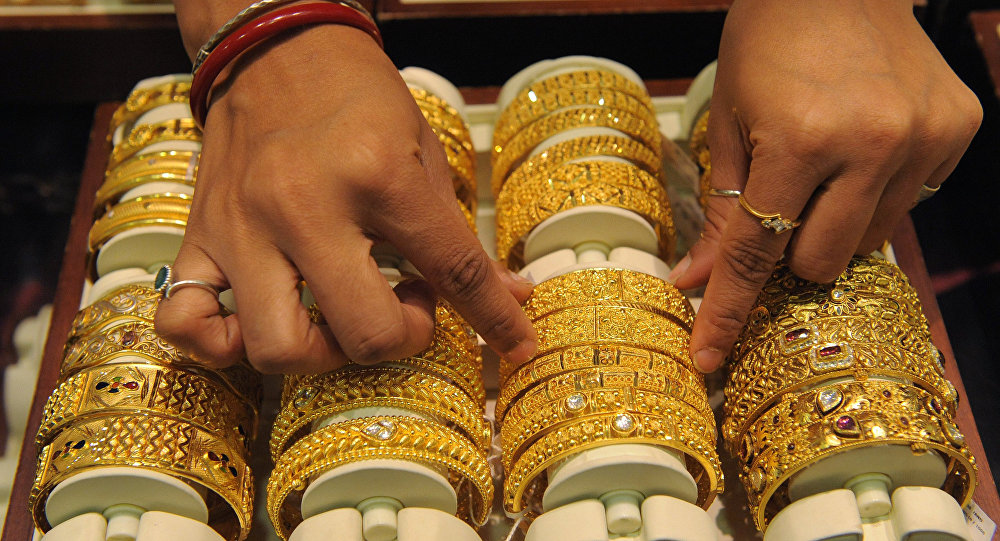 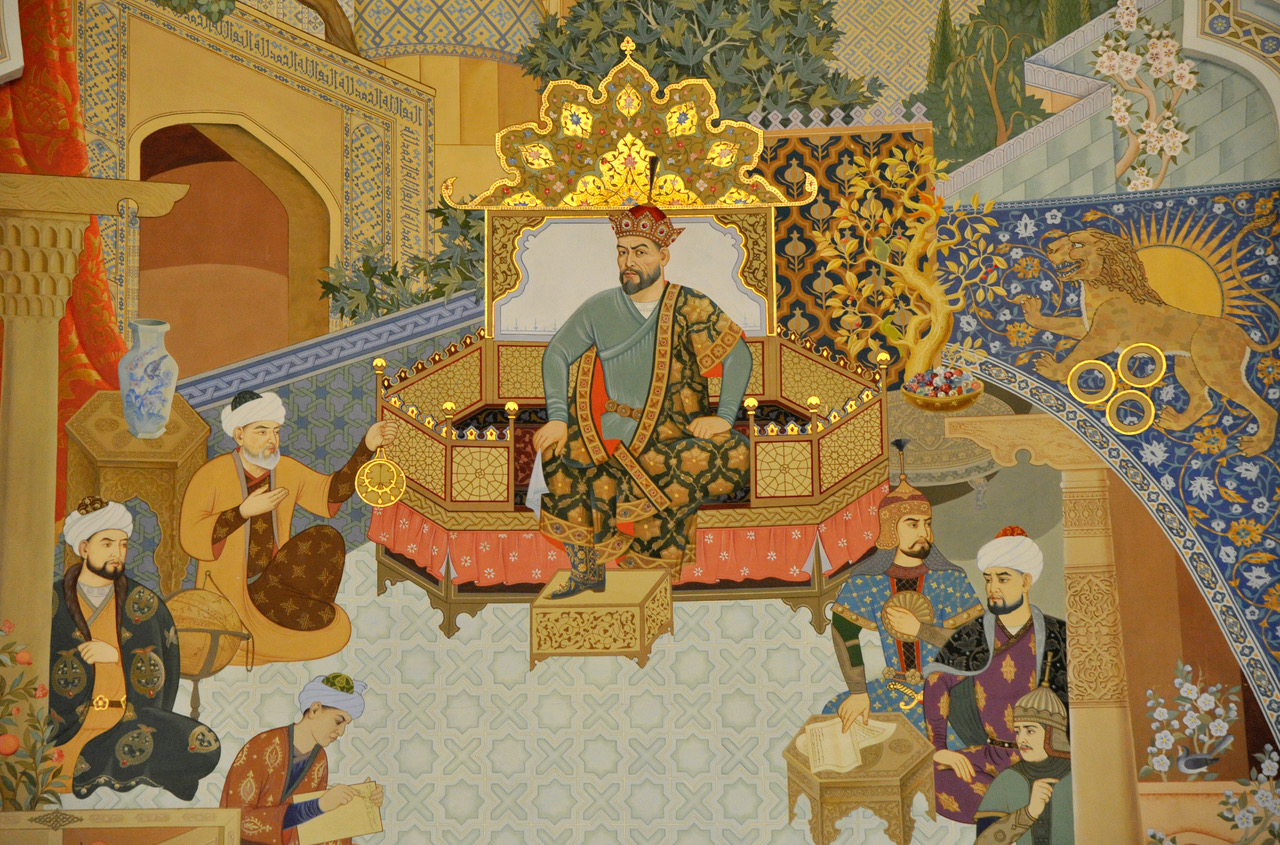 The Silk Road that stretched for eight thousand kilometers, ran all the way from China’s ancient capital of Xian, through ancient Central Asian “Stan” cities of Khujand, Samarkand, Bukhara, Merv and Persian mythical cities such as Persepolis and Isfahan, through   Mesopotamia and the Caucasus, until it reached the bazaars of Istanbul and Venice. The Silk Road routes stretched from China through India, Asia Minor, up throughout Mesopotamia, to Egypt, the African continent, Greece, Rome, and Britain.
It was a network of trade routes, which linked the regions of the ancient world in commerce. Merchants of various nations traveled back and forth along these routes stopping at big trade centers and Caravansarais. Among them there were many traders from Sogdiana (Modern day Samarkand and its regions), called as Sogdians and the Sogdian language was considered as a “lingua franca” on this trade road.
From China camel trains carried well-known Chinese china-snow-white vases, bowls, glasses and dishes with graceful patterns, as well as, paper, which had been invented by the Chinese during the Han Dynasty, and gunpowder, also a Chinese invention, which had a great impact on culture of other nations on this trade road. Merchants transported high quality Samarkand glassware as well as skins, wool, cotton fabrics, gold embroidery, exotic fruits-water-melon, melons, golden Samarkand peaches, fat-tailed sheep and hunting dogs, leopards and lions. From Central Asia gold and silver, semi-precious stones, like lapis lazuli from Badakhshan region of the  Pamirs, military equipment and glass items were exported to the East and West. Camels brought to China from Central Asia and East Mediterranean, were considered very precious animals.
India was famous for its fabrics, spices and semi-precious stones, dyes, and ivory, Iran – for its silver products. Rome received spices, fragrances, jewels, ivory, and sugar and sent European pictures and luxury goods.
Though many different kinds of merchandise traveled along the Silk Road, the name comes from this product because of the popularity of Chinese silk with the west, especially with the nobility of Rome, and, also, because it was the most sought after commodity in Egypt, Greece.
This network of roads was coined by the German geographer and traveler Ferdinand von Richthofen, in 1877 CE, who designated them by the label “silk road”, or 'Seidenstrasse’ (silk road) or 'Seidenstrassen’ (silk routes) in his famous book “China”.
The network was used regularly from 130 BCE, when the Han officially opened trade with the west, to 1453 CE, when the Ottoman Empire boycotted trade with the west and closed the routes. The closing of the Silk Road forced merchants to take to the sea to ply their trade, thus initiating the Age of Discovery (1453-1660 CE) which led to world-wide interaction and the beginnings of a global community.
The Silk Road was not only the artery of the trade exchange but also a route along which people, goods, ideas, religions, disease and many other things have flowed. Art, religion, philosophy, technology, language, science, architecture, and every other element of civilization was exchanged through the Silk Road along with the commercial goods the merchants carried from country to country.
Alexander’s campaign in the east brought Greek culture to the Indus valley, as a result of which the Buddha was given form – and a recognizably Greek form  at that – and Buddhist sculpture, so familiar today, became popular. Christianity spread along the silk roads under the Romans. Islam more obviously did too from the Middle East to Africa and Central and South-East Asia . Scientific advances, philosophical ideas and much else was cross-fertilised by exposure to east and west.
Not everything that passed along the roads was beneficial. Violence was a regular traveler. Achaemeniads, Alexander’s invading armies, Arabs and, then, Mongols, who wreaked havoc as they advanced-all of them changed the history of the nations, living along it.
The spread of bubonic plague, the black death, of 542 CE which is thought to have arrived in Constantinople  by way of the Silk Road  decimated the Byzantine Empire.
Today the region stretching from eastern Europe and sweeping right across the “Stans” deep into China and India through which The Silk Road went, is rising again taking centre stage in international politics, commerce and culture – and is shaping the modern world.
Uzbekistan with its rich history and culture, magnificent monuments of Bukhara, Samarkand and Khiva, once the main stopovers on the Silk Road plays one of the key roles in reviving of the New Silk Road.
You can see the tour of the Great Silk Road here
Also you may be interested in:
Tour to Kyrgyzstan
Tour to Turkmenistan
Tour to Uzbekistan
Tour to Tajikistan
Join our scheduled tours and get group price
Book
© TravelSite 2021. All right reserved.
Website is designed by studio